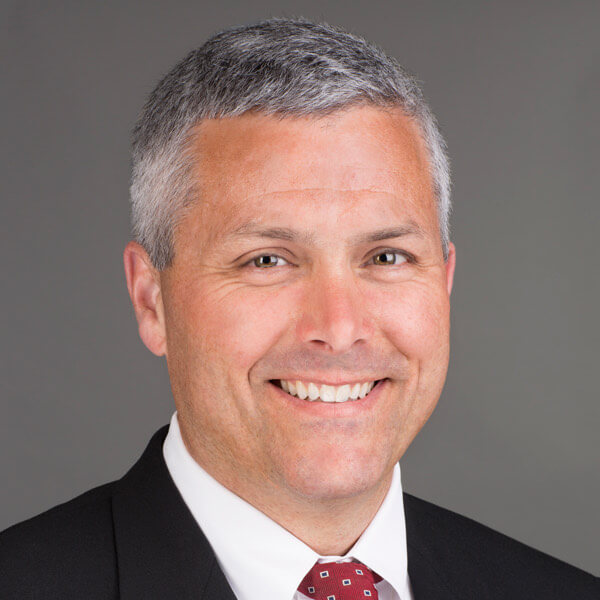 Andy was born and raised in Knoxville, TN. He is an alumni of Bearden High School, class of 1991. He attended The University of Tennessee and graduated in the spring of 1995 with a Bachelor’s Degree in Business Administration. Following his father and grandfather’s footsteps, he joined Shafer Insurance Agency in the summer of 1995. In the spring of 2000, he was appointed President of Shafer Insurance Agency making him the third generation to lead the Agency.

Andy has worked in insurance for more than twenty (20) years and specializes in Commercial Property and Casualty. He is licensed in all states, with the exception of Arkansas. Andy works with several non-profit agencies, including The United Way of Greater Knoxville, McNabb Center, The Salvation Army, and more.

Worried about your risk coverage?